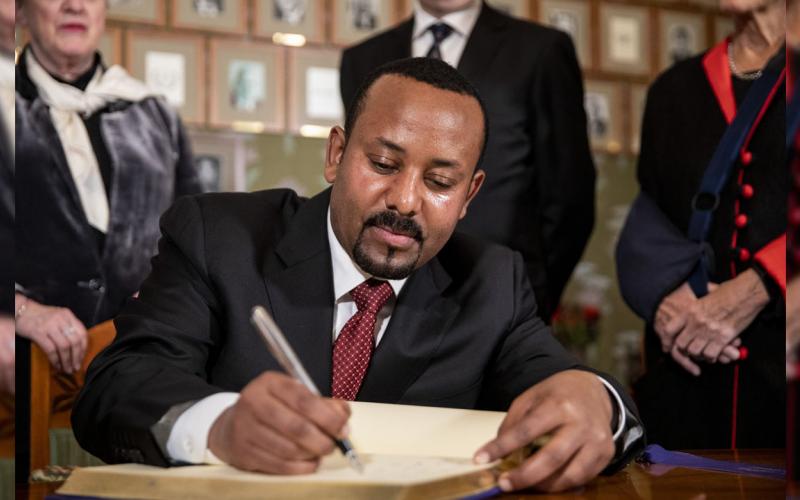 Ethiopia proposes to hold its national vote on Aug. 16, the electoral board said on Wednesday, the first poll under Prime Minister Abiy Ahmed who has eased political restrictions and taken steps to open the economy since taking office in 2018.

Plans to hold the vote for parliament and regional councils in May had been postponed as neither authorities nor parties would be ready, electoral board head Birtukan Mideksa told a meeting of political parties and civil society groups.

One opposition political party said Aug. 16 was unsuitable because it is a fasting day for the Ethiopian Orthodox Church and falls during the rainy season.

“There are concerns that need to be resolved and addressed specifically on the schedule,” Desalegn Chane, president of the opposition National Movement of Amhara, told Reuters.

Ethiopia has held regular parliamentary elections since the Ethiopian People’s Revolutionary Democratic Front (EPRDF) took power in 1991 but, with one exception, none were competitive.

The EPRDF appointed Abiy, 43, in 2018 after three years of anti-government protests. Among the achievements of his first year in office was peace with longtime foe and neighbor Eritrea, for which Abiy was awarded the Nobel Peace Prize. His promised reforms include a credible multi-party poll in 2020.

In November, the ruling coalition approved a merger of three of its four ethnic-based parties into a single national party as part of Abiy’s efforts to unite the country.

But violence in the regions has forced 2.4 million people out of their homes, according to the United Nations, and delayed both a national census and local elections. Opposition politicians have repeatedly warned that election delays could fuel unrest and dent the democratic credentials of Abiy.

William Davison, Ethiopia analyst at the International Crisis Group think-tank, said the opposition could pose a real challenge to the ruling party.

“An overall majority for Prime Minister Abiy Ahmed’s party is by no means guaranteed, especially if the opposition is allowed to freely campaign,” Davison said.